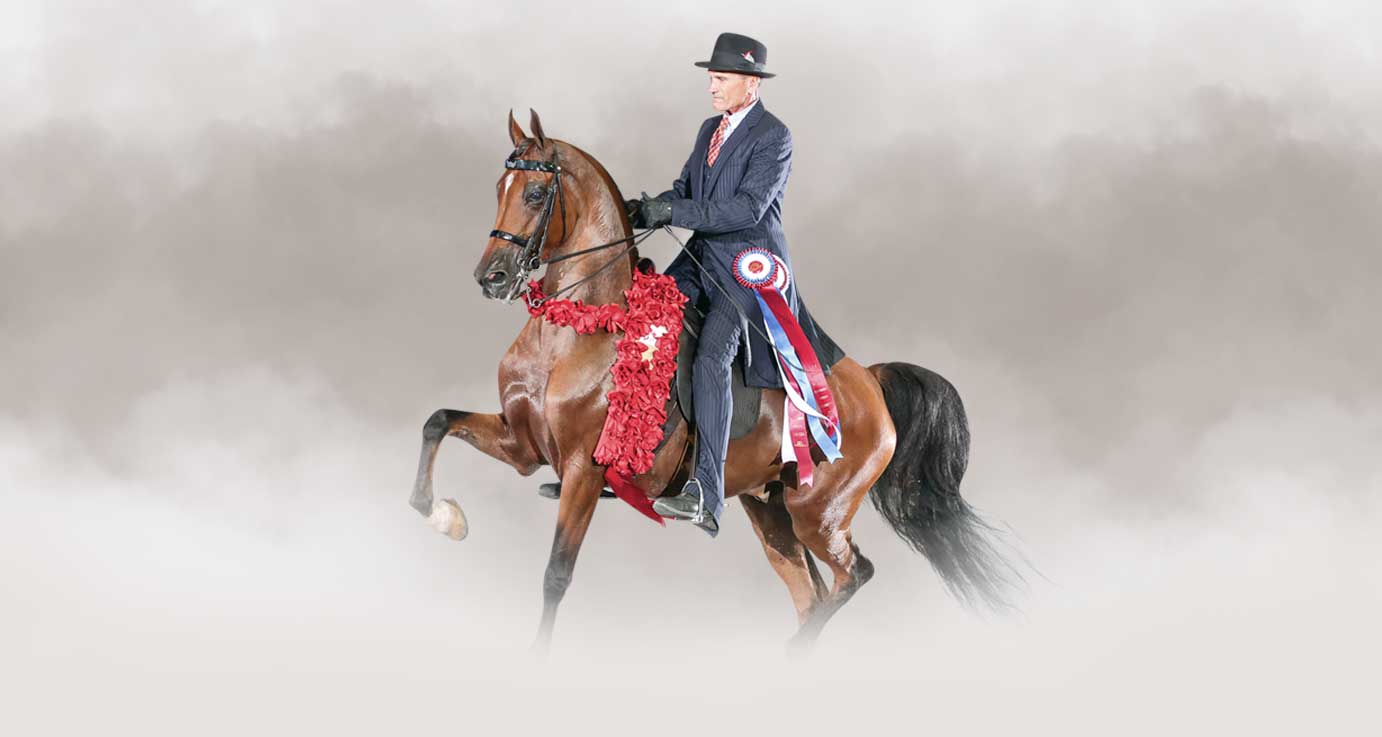 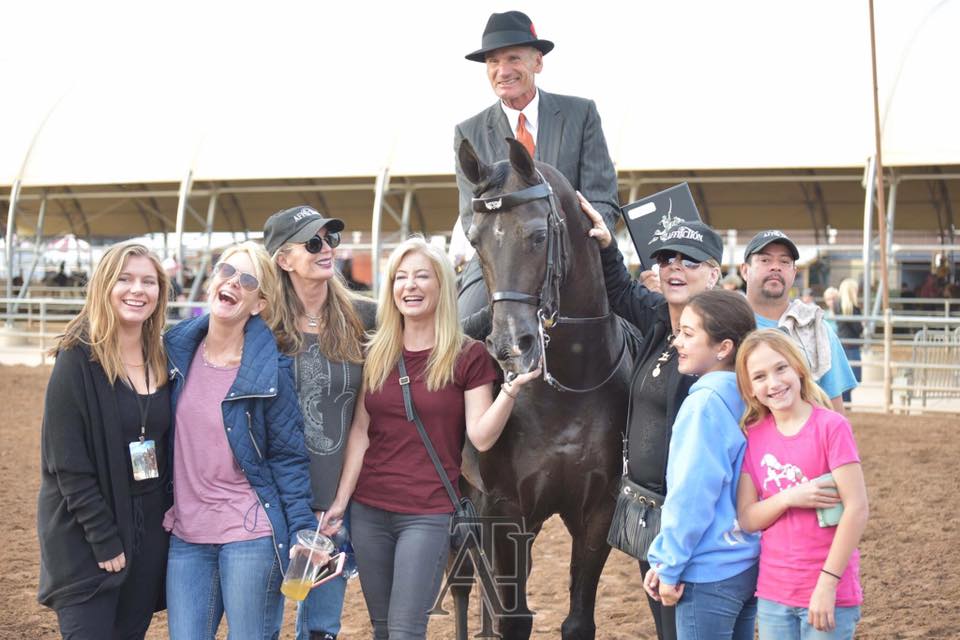 Jim Lowe has been in the Arabian horse business since 1978. Since then, he has trained, shown, bred, bought, sold and marketed well over a thousand Arabian and Half-Arabian horses. He worked for many industry leaders before starting his own business, Lowe Show Horse Centre, in 1989. He has produced hundreds of U.S., Canadian and Youth National Champions, Reserve Champions and Top Tens. Because of his knowledge, talent, integrity and work ethics, he is well-known and highly respected in the horse communities.

Jim is a “R” Level One judge with the Arabian Horse Association and the National Show Horse Association. He earned his judging status in 1981 and since then, has judged well over 100 Arabian horse shows in the United States, Canada, Sweden, Australia and Brazil.

While his professional accolades are generous, Jim, along with his wife Shawn, would say that the best accomplishments in his life are their four children — Slayde, Diesel, Arista and Venzia.
CONTACT US 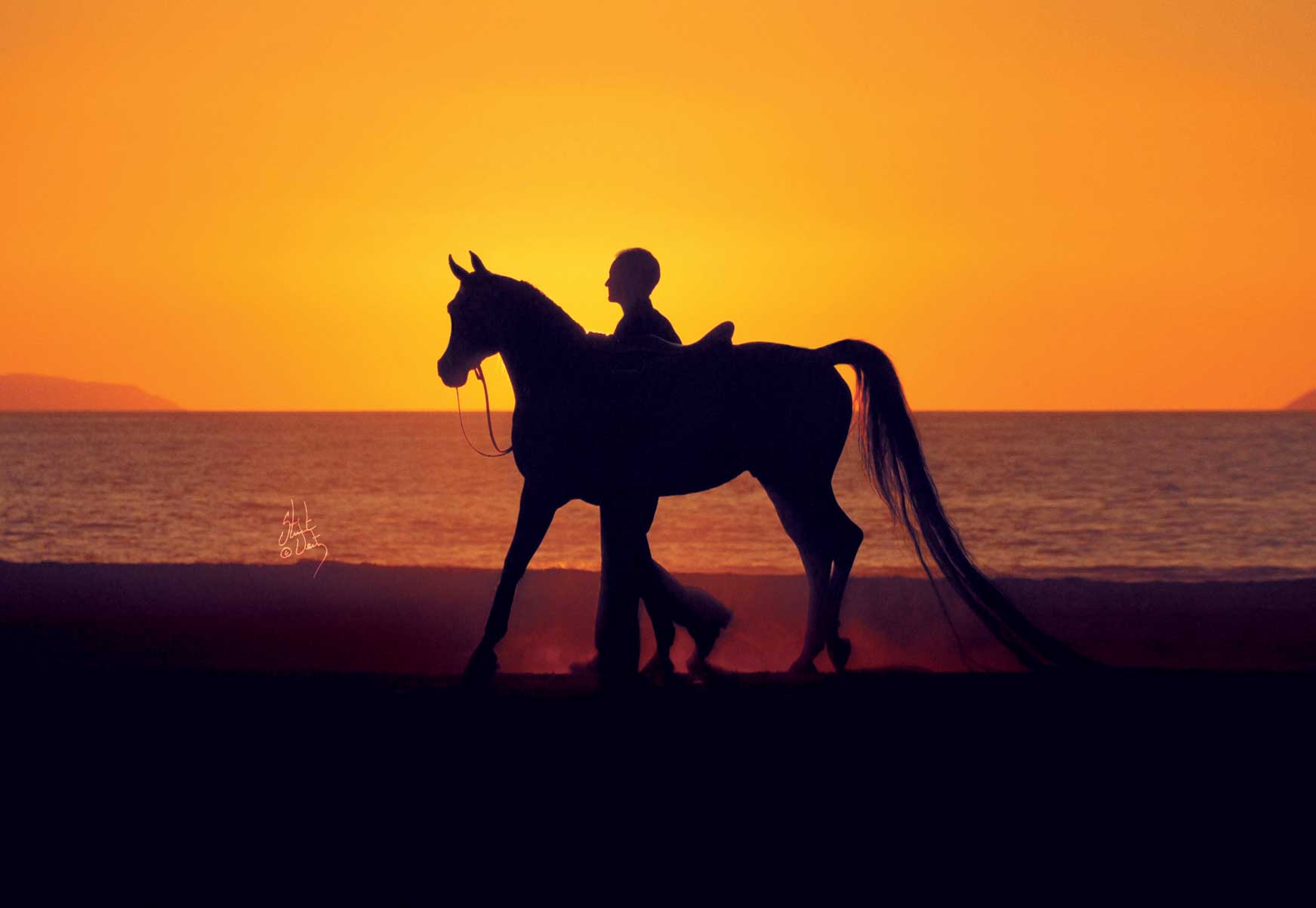 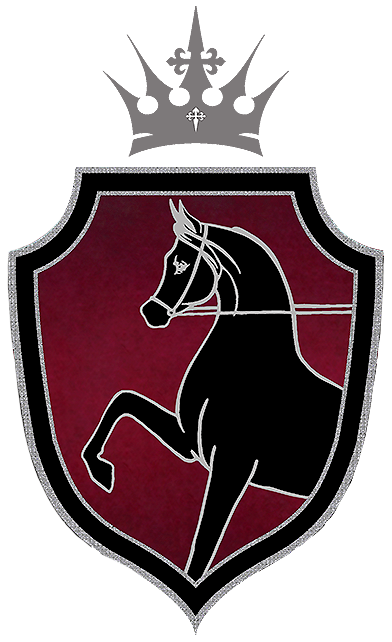